On December 17th, 2014 we will commemorate the 12th Annual International Day to End Violence Against Sex Workers. On this day we honor our dead and injured and raise awareness about the institutions and stigmatization that make sex workers vulnerable to violence. 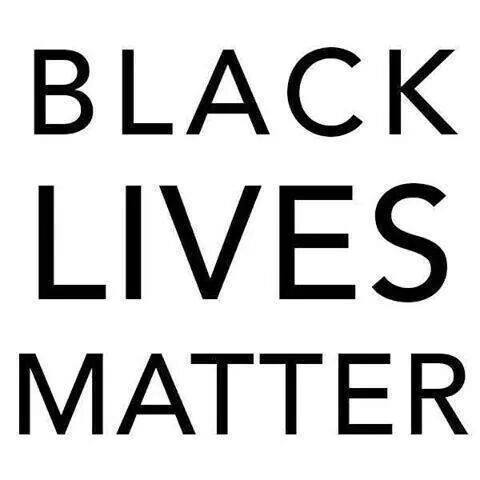 en of color, including transgender women, number the highest among sex workers whose lives were taken by violence. We are declaring our support of the demands made by movements led by people of color who are struggling against police violence, economic injustice and institutionalized racism. We recognize that as an organization with more white than non-white representation, we have a responsibility to educate ourselves and our participants about white supremacy and the oppression of people of color, immigrants and gender non-conforming individuals.

We recognize the struggle that is bravely led today by young black organizers in the wake of the murders of Trayvon Martin, Michael Brown, Tamir Rice, and Eric Garner. We are awake and we are listening.