Amidst sirens and helicopters in the heart of Oak Park we sat together making Valentines. A large drug house had just been raided a block away, and yet, there were those who braved the streets for a moment of safety and communion. The fear that permeates when police are in the area is palpable.  We had spent two evenings canvassing the boulevard and inviting workers. During this outreach we were able to make contact with 20 workers who we had not previously spoken with. On the day of the event, we were worried that no one would show due to the large raid occurring during the event; we were pleasantly surprised. Although our turnout was smaller than expected, we had workers who came to enjoy the movie, eat, and make valentines.  Those at our arts and crafts tables worked away to deliver messages of love – we ate – watched a movie – cried – and laughed. In the end, the only thing left to signify our presence; a bunch of balloons, which were gone in seconds once left outside. 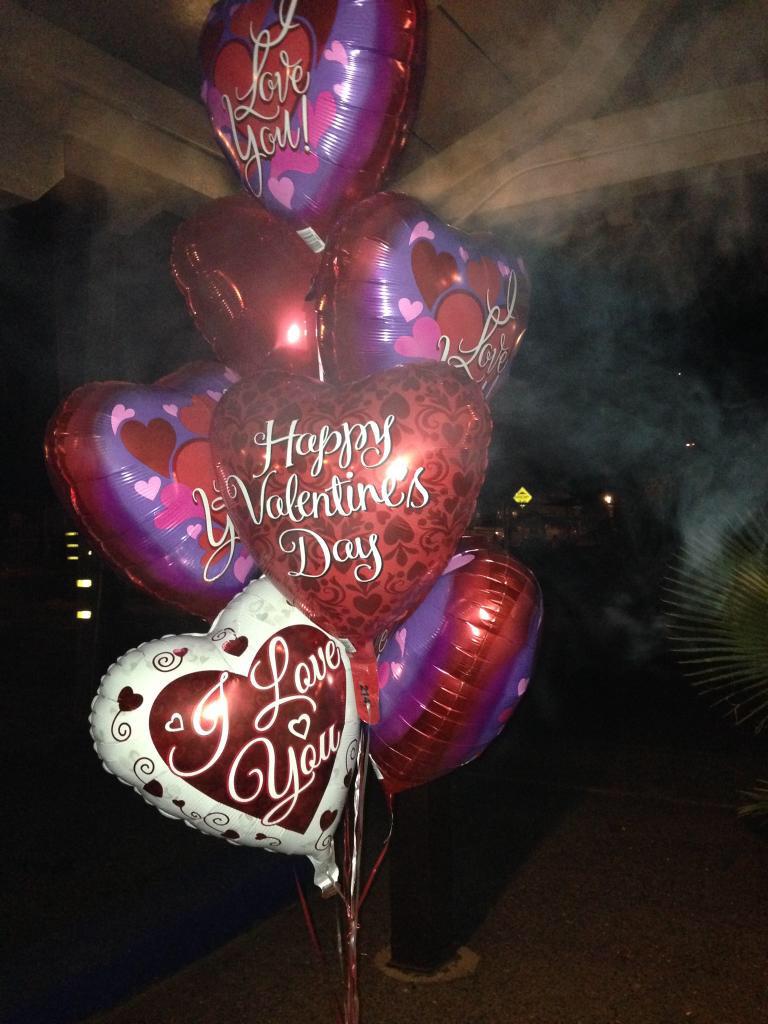